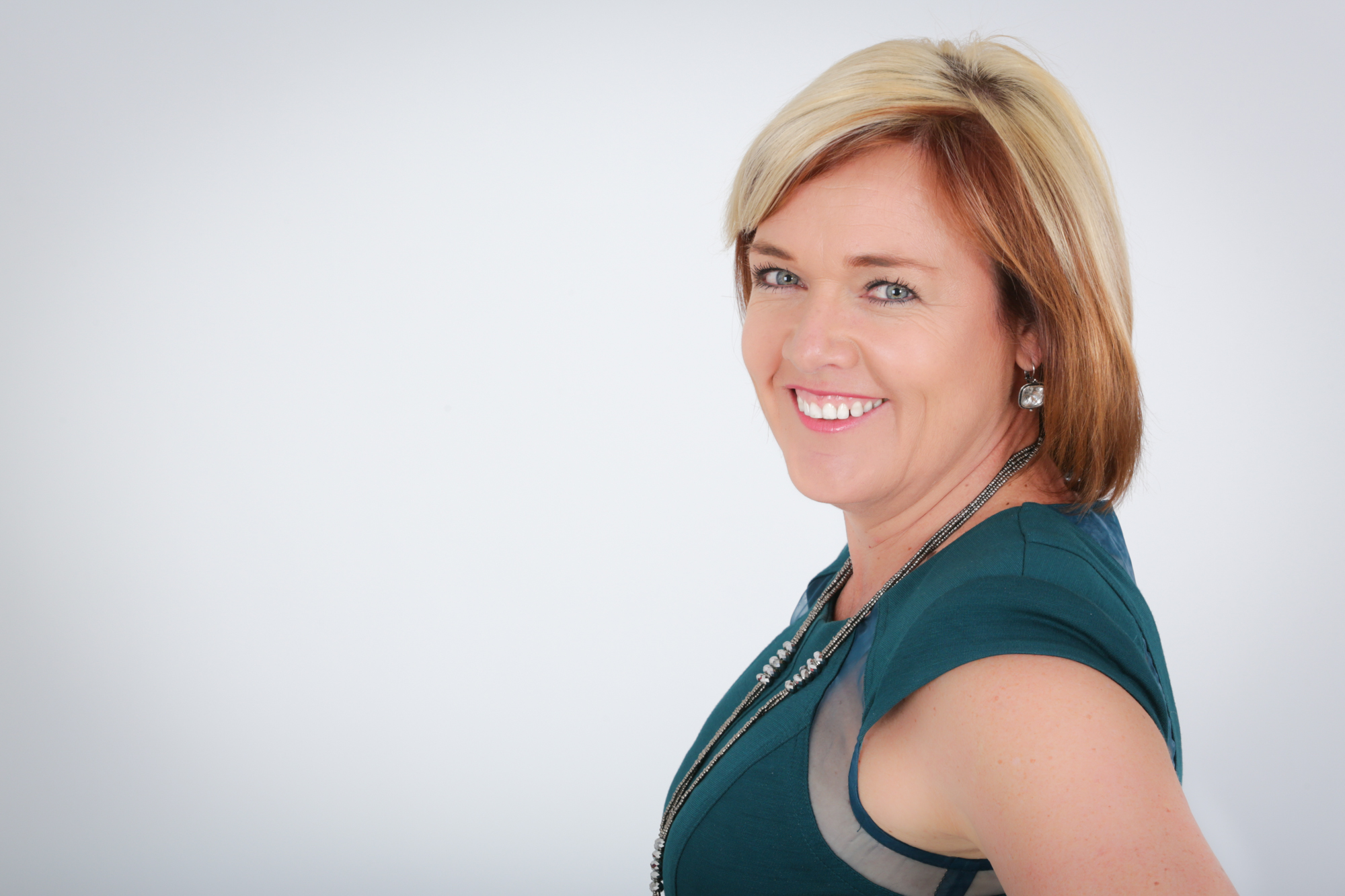 Executive Business Leadership Coaching Turns the Ordinary into the Extraordinary

“Coaching has transformed my life. It helped me get clear about how I could fulfil my potential. I came to coaching late in my career. I wish I’d found it earlier.”

– says a senior vice-president in a major UK company.

There is little doubt that executive leadership business coaching turns the ordinary into the extraordinary.

Take Britain’s top female CEO, Emma Walmsley, who became CEO of GlaxoSmithKline (GSK) in 2017. Walmsley is a founder of the Accelerating Difference (AD) programme that aims to promote women to senior levels within GSK through coaching, dialogue and sponsorship. She says women in positions of business leadership create role models that illustrate the possibilities for others to achieve career goals. This, in turn, creates coaching and mentoring opportunities, as well as practical guidance based on the career and life journeys many women in business face.

Carolynn McCall is another top-ranking UK business leader who became the first female CEO of the ITV group in 2018. She has been awarded the Office of the Order of the British Empire for services to women in business. In an interview, Frampton said that Garfield is “flying a much-needed flag for female leadership” within the FTSE 100.

There is also little doubt for the need to participate in business leadership coaching when considering that Britain's top 100 firms have only six female CEOs.

Enter Sonja Shear who started her coaching consultancy in 2014 born from her passion for driving people to reach their full potential. Sonja believes that unleashing leadership potential leads to self-empowerment and to the business success of those she coaches. Her online coaching courses concentrate on building confidence in leaders,  helping them to reach for the stars in their chosen career paths and not to worry about what other people think of them.

Sonja Shear believes that leadership Coaching is a process of self-understanding and the trigger points that develop emotional intelligence.